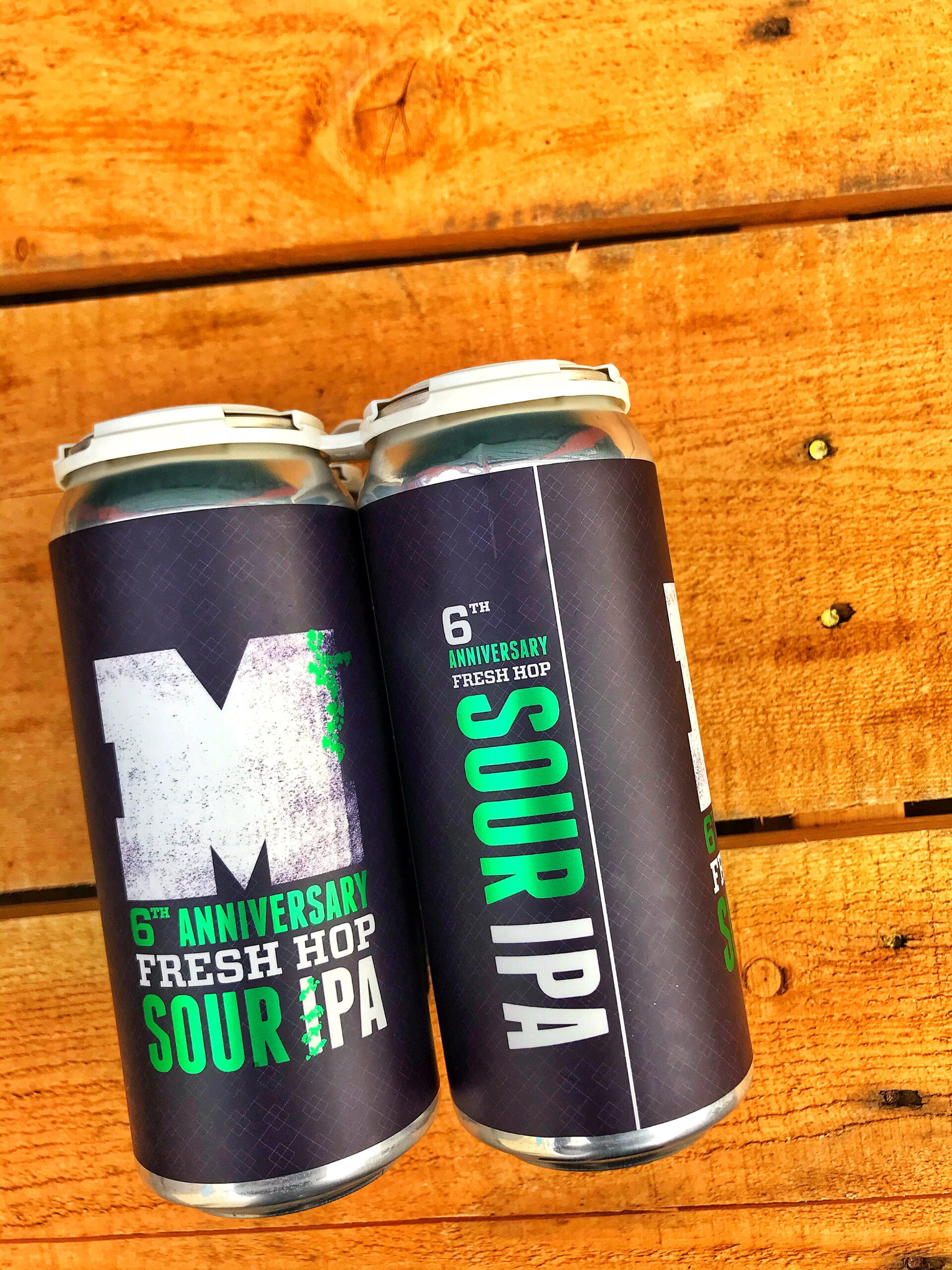 Even though breweries can’t have the usual big celebration for their Anniversary. They at least still release a special beer. Moody Ales is celebrating their 6th Anniversary with the release of Fresh Hop Sour IPA 5.9%. Brewed in collaboration with their brewery neighbours The Bakery. Brewed with fresh Cascade and Comet Hops. result is a beer with juicy tropical notes with a tartness that’s not overwhelming. Cheers and Happy Anniversary!